What is Sporting Clays? 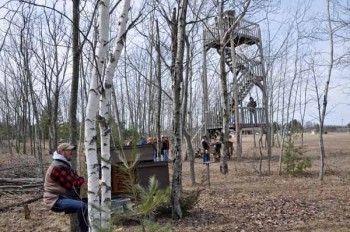 With its roots coming from England, sporting clays is a shotgun shooting game in which clay pigeons are presented to the gunner in ways that mirror the flight pattern of game birds, or occasionally rabbits, in their natural habitats. The shooting grounds are laid out in stations with each station representing one type of bird or a combination of game; a rabbit and a grouse, for example. 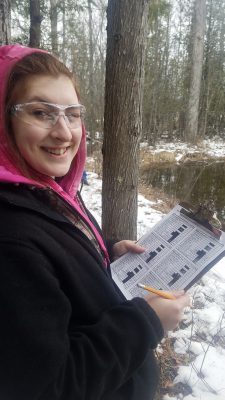 At each station, clay pigeons are thrown as singles or in pairs, five or so pairs to the station. A course consists of several stations, usually five to ten, where 100 birds or more may be presented over the course. Sometimes birds from the same traps may be shot from different positions, so the gunner sees the same target from entirely different angles, which creates entirely new shooting problems. An area presenting pigeons to several stations from a single trap is called a field.

With variations in trap position, trap speed, shooting position, and flight paths of different types of clay pigeons, targets can come through the trees, from under your feet, straight down, over your head, quartering, going away, left to right, right to left, and in any path a real bird might choose. The key words are unpredictable, variable, and sometimes bordering on impossible. 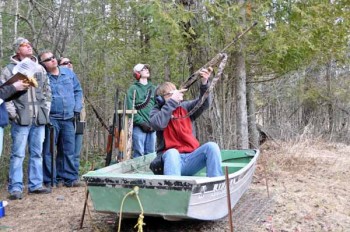 There are no upcoming events at this time.

The location could not be found.
Detailed Forecast